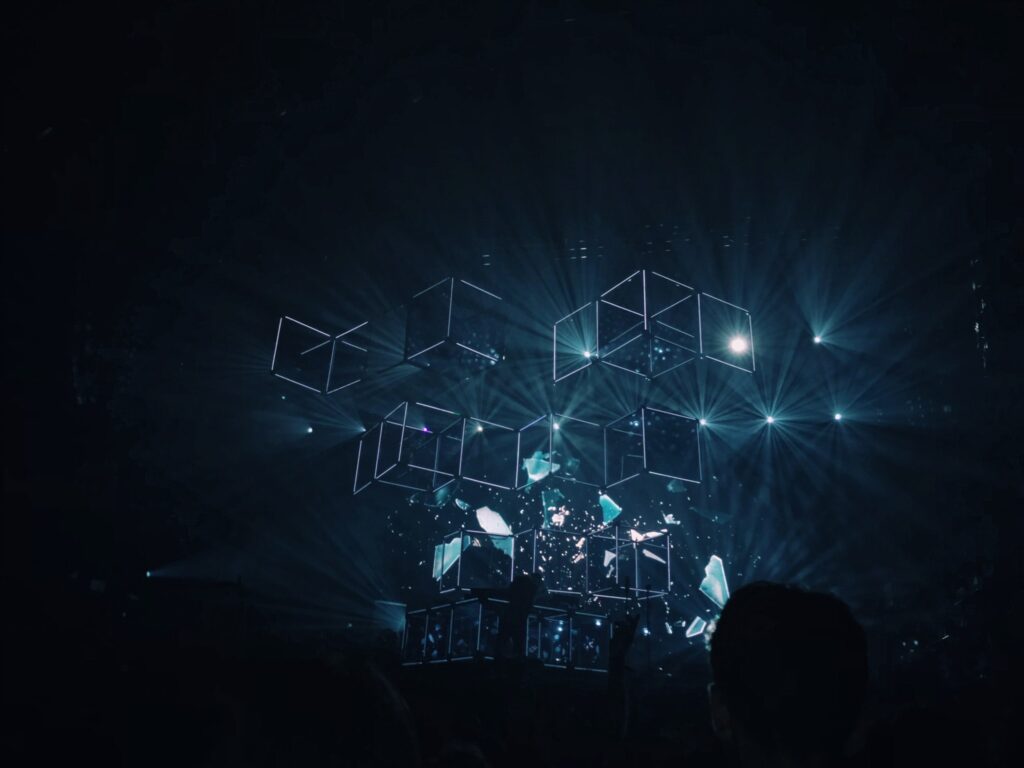 Photo by fabio on Unsplash

My dear friends Chris Heuer and Kristie Wells asked me to open Web 3.1, a new unconference series they founded. The goal of the event was to explore ways to deliver the promise of web3. This article is inspired by the research that went into my presentation and the conversations that followed. You can watch the presentation here.

Since October 2021, Google Trends data shows that “web3” as a search term started to take off. The same is true for “NFT” and “metaverse.” And with all of the hype amplifying the web3 ecosystem, the divide between its current state and its potential will only widen before it begins to close. It means that progress lies ahead. But to close the gap requires vision, utility, value, and execution toward innovative possibilities and solutions.

This is about leading web3 technologies such as NFTs, blockchain, cryptocurrencies, smart contracts, DAOs, dApps, wallets, the metaverse, and trustless networks to a decentralized future that benefits everyone. Hype and failure are part of the path toward disruption. Think “dot bomb” in Web 1.0 before mainstream successes like Amazon, eBay, Slashdot, and Craigslist demonstrated value and scale.

Right now, much of what we see defined as web3 is actually similar to the principles of Web 2.0, with centralized applications, servers, and platforms tied to blockchain transactions. Centralization has its upsides. But data ownership and portability is where the future starts to really take shape. Like 5G, and the various frequency bands before it, the foundation is set before mass market killer apps are built upon it.

The Really Early State of web3

There will be success stories in this initial phase of excitement of web3, but it will also set the stage for greater utility, access, and maturity. Gartner refers to this current state in its Hype Cycle framework as somewhere between the “Innovation Trigger” and the “Peak of Inflated Expectations.” Once web3 interest wanes as experiments and implementations fail to deliver or lose luster among the first wave of early adopters, we’ll then hit the “Trough of Disillusionment.” Following that, we’ll evolve into a “Slope of Enlightenment,” which reflects evolutions in web3 application development, more promising company charters, and more important industry and market benefits. Then mainstream adoption starts to take off in what represents, the “Plateau of Productivity.”

We’re just at the beginning when it comes to web3. Where we are isn’t yet where we need to be. As a longtime digital analyst and anthropologist who has studied tech milestones in and around Web 1.0, Web 2.0, and now Web 3.0, digital trends will ultimately affect how people shape markets. And it will evolve with each major iteration and innovation of technology progress. 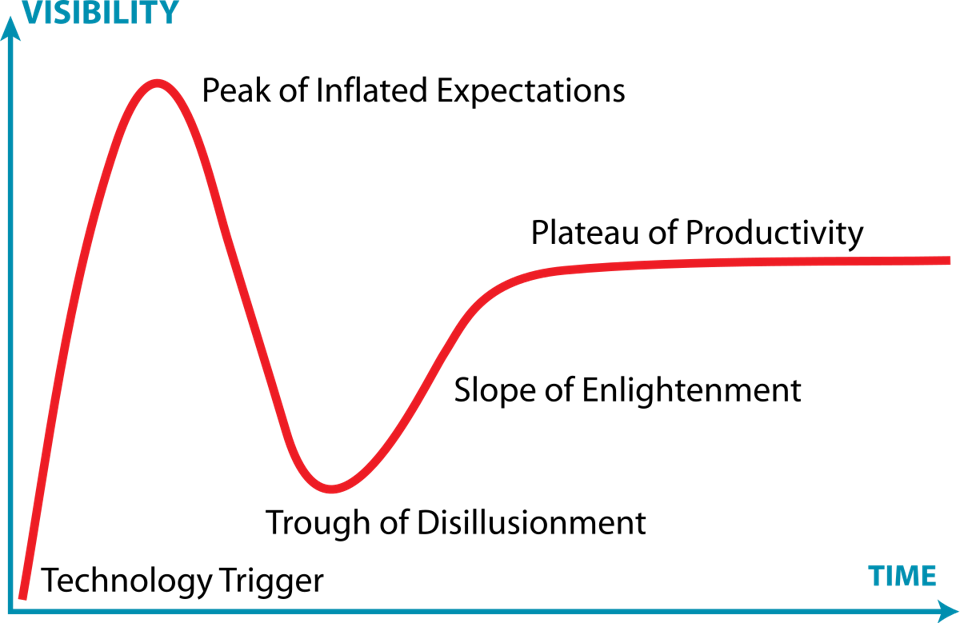 Getting Stuck in the Current Chapter of web3

In 2021, investors poured a record $30 billion into crypto, more than the previous years combined. That same year, nearly $41 billion worth of cryptocurrency fueled the NFT market. Cryptocurrencies added 1.5 trillion in value heading into 2022.

The promise of web3 is more than the next big drop in trendy NFTs, a new alt-coin that will shoot to the moon with 1000% returns, and exclusive clout or elite clubs. Yet, as of this writing, .1% of Bitcoin miners are responsible for half of the mining output. The top 2% of accounts own 95% of the $800 billion supply of Bitcoin. The top 9% of web3 accounts hold 80% of the $41 billion market value of NFTs. And, browsing through the Forbes list of cryptocurrency billionaires, it’s problematic not to consider this early chapter of web3 as more elite than community driven.

While this early incarnation of web3 is indeed exciting, it’s also exposing weaknesses such as NFT and crypto thefts, plagiarism and fakes, as well as exclusivity and elitism. But hey, this is a gold rush as Signal founder Moxie Marlinspike observed. The “beautiful” future of this chapter of the internet is currently in competition with those chasing money and clout, just like the early days of Web 1.0 and Web 2.0.

For example, losses from crypto scams this last year totaled $14 billion. As I was writing this, hackers stole over $600 million of NFTs from Ronin Network, the underlying blockchain that powers Axie Infinity. NFT copying is, also as of now, rampant. Marketplaces such as OpenSea and Rarible don’t yet have the security infrastructure

to alert artists that their creations are being copied, minted, and resold. The blockchain doesn’t verify that a person minting an NFT has the asset rights, so it’s really up to platforms to help protect owners and buyers. According to OpenSea’s research of its own marketplace in January 2022, over 80% of the NFTs listed were plagiarized art, fraudulent collections, or spam. There are cases where OpenSea has stepped in however. This makes it difficult, if not impossible, for artists to even know when copying is happening, let alone have a clear and consistent path to do something about it.

There’s also the issue of sustainability. Crypto mining consumes more energy than some small countries. The Cambridge Bitcoin Electricity Consumption Index reportedthat some miners purchased or built power plant plants dedicated to mining. As of now, only about 12% of mining energy comes from renewables. There are opportunities to invest in innovation that reduces the carbon footprint in every blockchain transaction.

The Next Chapter of web3

If South Park is already tackling NFTs, then that means we have a lot of work to do. As a hopeless optimist, however, I want to envision and build a more decentralized technology ecosystem that contributes to the “slope of enlightenment,” beyond the hype. We must move beyond the dark side of social media and the elitism of big tech (and early web3). We must explore data democratization and ownership among internet users and communities. We must empower users with a new class of autonomy through wallets, soulbound identity portability, and dynamic communities. We must foster a more equitable and sustainable society and a better world for all.

I get that this sounds Pollyannaish.

Like every iteration of the web, the promise of web3 lies in what we decide we’re going to do differently together moving forward. As the Web3.1 event spotlighted, the point is people.

If this is about people, then the opportunity for innovation lies in what my colleague Henry King and I define as relationship transformation: it’s the “why” of technology, reimagining web3’s trajectory to design concepts, inventions, and businesses around user relationships, those between companies and assets and people, and also between people and communities. With relationship transformation, we can define how we use decentralized and trustless technologies to create new asset classes and productive, collaborative communities and platforms that turn users and consumers into stakeholders and owners.

We can reimagine every industry from finance and insurance to healthcare and education to gaming, media, and music to accounting and legal to politics and governance to royalties and loyalty programs to software and technology to retail, marketplaces, and consumer goods and everything in between. 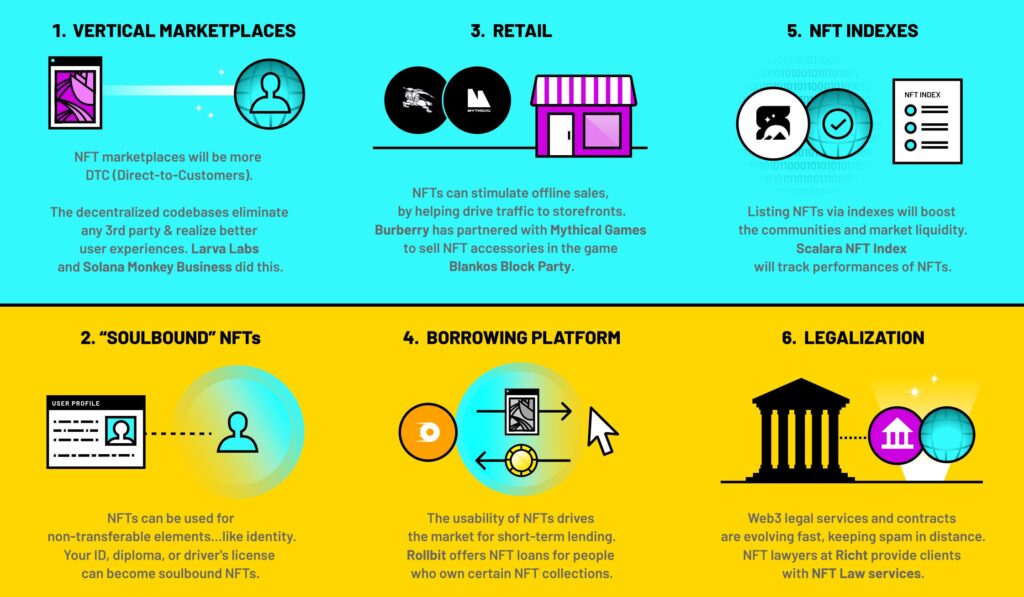 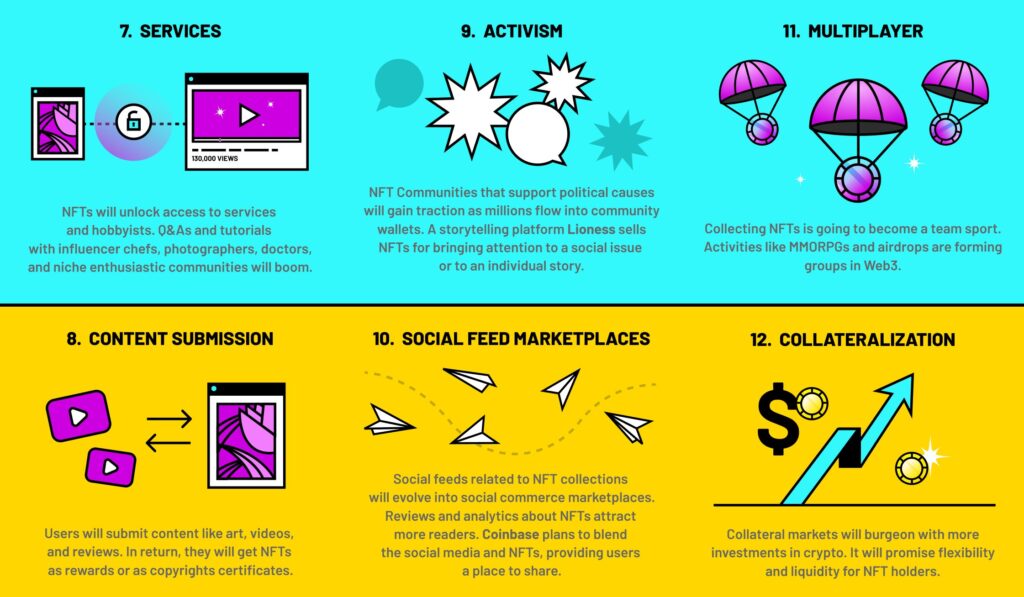 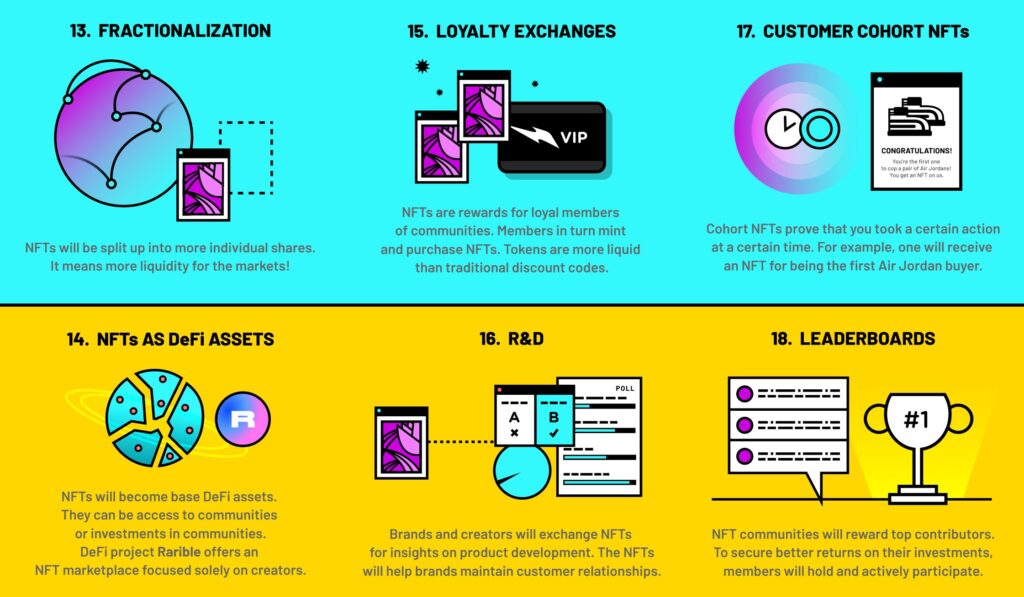 Therein lies the vast opportunity: we get to create the future. We get to define not only the trajectory that we’re on but an entirely new trajectory altogether. We’re not just striving to avoid web3’s equivalent of Web 1.0’s dot bomb phase, or the ethics failure and data conundrum of Web 2.0 to get us through the hype cycle. We’re striving for an alternate path that gives web3 utility and meaning, one that builds an equitable community and offers a more sustainable impact while giving access, power, autonomy, and portability to users.

Remember, community is so much more than belonging to something; it’s about doing something together that makes belonging matter. As Chris Cantino, founding partner in Color Capital, recently observed, you can extract utility, or you can create it.

Sat Aug 6 , 2022
The IRS is granting an extension for folks and businesses to file a variety of tax returns and make tax payments for communities in Kentucky recovering from devastating floods. Victims of intense storms, flooding, landslides, and mudslides in Kentucky now have right up until November 15, 2022, to file different […]