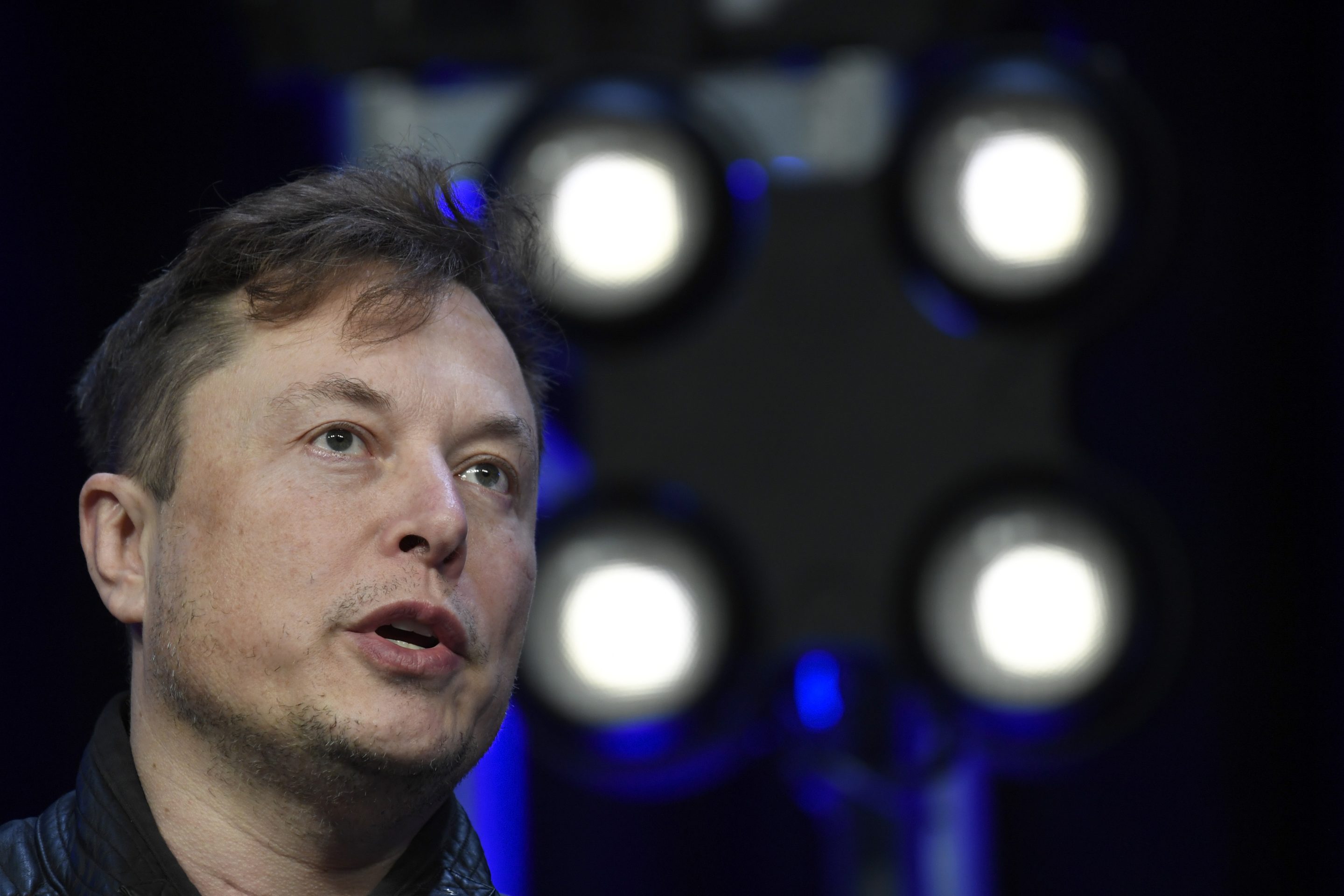 Twitter’s new owner Elon Musk is further gutting the teams that battle misinformation on the social media platform as outsourced moderators learned over the weekend they were out of a job.

Twitter and other big social media firms have relied heavily on contractors to track hate and other harmful content.

But many of those content watchdogs have now headed out the door, first when Twitter fired much of its full-time workforce by email on Nov. 4 and now as it moves to eliminate an untold number of contract jobs.

Melissa Ingle, who worked at Twitter as a contractor for more than a year, was one of a number of contractors who said they were terminated without notification on Saturday. She said she’s concerned that there’s going to be an increase in abuse on Twitter with the number of workers leaving.

“I love the platform and I really enjoyed working at the company and trying to make it better. And I’m just really fearful of what’s going to slip through the cracks,” she said Sunday.

Ingle, a data scientist, said she worked on the data and monitoring arm of Twitter’s civic integrity team. Her job involved writing algorithms to find political misinformation on the platform in countries such as the U.S., Brazil, Japan, Argentina and elsewhere.

Ingle said she was “pretty sure I was done for” when she couldn’t access her work email Saturday. The notification from the contracting company she’d been hired by came two hours later.

“I’ll just be putting my resumes out there and talking to people,” she said. “I have two children. And I’m worried about being able to give them a nice Christmas, you know, and just mundane things like that, that are important. I just think it’s particularly heartless to do this at this time.”

Content-moderation expert Sarah Roberts, an associate professor at the University of California, Los Angeles, tweeted Sunday that around “3,000+ contractor employees of Twitter were canned last night.”

Twitter hasn’t said how many contract workers it cut. The company gutted its communications department and hasn’t responded to media requests for information since Musk took over.

Contractors also do other jobs to help keep Twitter running,

In the early days after Musk bought Twitter for $44 billion in late October and dismissed its board of directors and top executives, the billionaire Tesla CEO sought to assure civil rights groups and advertisers that the platform could continue tamping down hate.

That message was reiterated by Twitter’s then-head of content moderation, Yoel Roth, who tweeted that the Nov. 4 layoffs only affected “15% of our Trust & Safety organization (as opposed to approximately 50% cuts company-wide), with our front-line moderation staff experiencing the least impact.”

Roth has since resigned from the company, joining an exodus of high-level leaders who were tasked with privacy protection, cybersecurity and complying with regulations.

Sign up for the Fortune Features email list so you don’t miss our biggest features, exclusive interviews, and investigations.

Mon Nov 14 , 2022
Media and entertainment giant The Walt Disney Company (NYSE: DIS) stock has seen better days as shares cratered under the $90.71 double bottom on its weak Q4 2022 earnings release. Since the pandemic, Disney has been identified as a video streaming company and judged by its subscription base for Disney+ […] 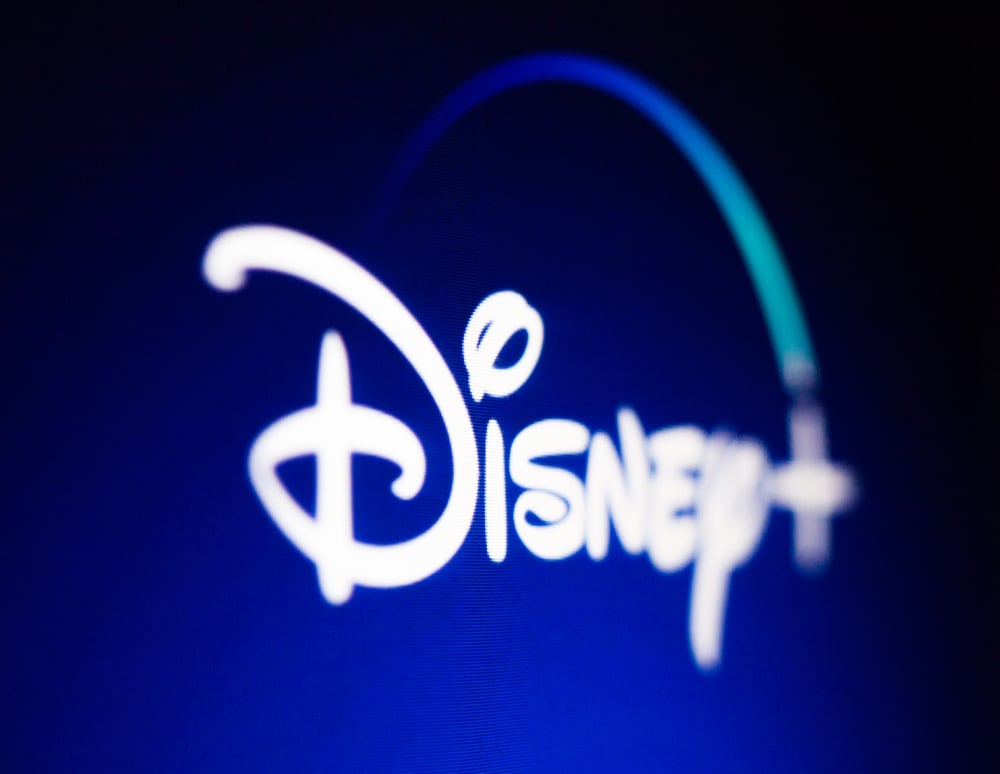