As ripples from Russia’s invasion of Ukraine spread across global markets, oil-focused stocks dominated the ranks of the best performing names covered by Morningstar analysts in the first quarter, while some of the worst-performers were home-furnishing retailers and companies vulnerable to higher interest rates and supply-chain woes.

Along the way, many of those top-performing oil and gas companies saw their valuations stretch into overvalued territory. That includes oil and gas drillers Patterson UTI-Energy (PTEN) and Helmerich & Payne (HP), two of the quarter’s top stocks.

Even though the overall stock market finished the quarter down just 5.3%, there was lots of churn under the surface.

When it came to the Morningstar Ratings for stocks–which ranks stocks from 1 star to 5 stars based largely on valuations–just over half the 863 stocks covered by Morningstar analysts saw at least a 1-star change in their rating. Stocks with a 5-star rating are the considered undervalued and 1-star stocks are the most expensive.

Of the stocks seeing star-rating changes, 55 became overvalued and 114 stocks moved into undervalued territory, according to Morningstar analysts.

Plus, 30 stocks saw their ratings rise or fall by two-star levels. Among them was Farfetch (FTCH), which flipped to a 4-star rating from being overvalued with a 2-star rating after falling 54.8% during the quarter. Etsy (ETSY) jumped to 5-stars from 2-stars after sliding 43.2%. Tenneco (TEN) shares gained 62.1% and rose to the fairly-valued territory of a 3-star stock from a 5-star stock, while Marathon Oil (MRO) became a 2-star rated-stock from 4-stars after rising 53.4%.

Here’s a look at the first quarter’s best and worst performing stocks from Morningstar’s coverage universe, and key drivers of their performance. A list of the top 15 best and worst can be found at the end of this article.

Which Stocks Performed the Best?

Energy stocks have fared well in 2021, a trend that continued in the first quarter as oil prices advanced. The price of crude briefly hit $124.88 on March 8, after sanctions were imposed on Russia, the world’s second-largest exporter of crude.

Prices moderated in recent weeks ending the quarter at $100.28 per barrel. That is above what David Meats, Morningstar’s equity research director for energy and utilities, and his team see as the marginal cost of production–the minimum price companies need to turn a profit.

Providers of drilling equipment also benefited from the increase in prices, with Patterson-UTI Energy (PTEN) rising 83.7% and Helmerich & Payne (HP) up 81.9%. Both companies have a 2-star rating and are considered overvalued by Morningstar analysts.

The basic materials sector also did well. Sociedad Quimica Y Minera De Chile (SQM) and The Mosiac Company (MOS) rallied, both are major fertilizer producers of fertilizer additives such as potash and potassium nitrate. They are expected to benefit from the boom in crop prices, according to Morningstar senior equity analyst Seth Goldstein.

Sociedad Quimica Y Minera De Chile, which also benefited from higher lithium prices, rallied 69.7% and is considered fairly valued with a 3-star stock rating. Mosaic rose 69.6%, is viewed as overvalued, and has a 2-star rating.

“The market expects strong demand for agriculture inputs and equipment will remain in place for longer,” Goldstein says.

Which Stocks Performed the Worst?

The worst-performing stock of the last quarter in Morningstar’s coverage area was I-Mab (IMAB), a biotech firm based in China. Shares slid 65.7%, which Morningstar senior equity analyst Jay Lee attests to concerns over the viability of lemzoparlimab, a potential cancer treatment that Lee considers a core asset to the firm. Shares were also down on heightened concerns that Chinese ADR-listed stocks would be delisted from U.S. exchanges.

I-Mab is viewed as significantly undervalued by Lee and is rated 5-stars. At current prices, the biotech firm’s shares trade at a 72% discount to its fair value estimate.

Video game platform Roblox (RBLX) dropped 55.2% following a selloff in shares after the release of fourth-quarter earnings. Slowing user growth and engagement stoked fears that the firm’s pandemic-era momentum wouldn’t continue, according to Neil Macker, Morningstar senior equity analyst. Profits from the fourth quarter missed Macker’s expectations. Despite this, he views the stock as undervalued, and it has a 5-star rating.

Shares in online fashion retailer Farfetch fell 54.8%, along with other retail stocks such as Etsy down 43.2%, Wayfair (W) off 41.7%, and RH RH which declined 39.2%. Retail stocks have been hurt recently by supply chain constraints, inflation, and consumers reallocating cash to other areas, according to Jaime Katz, Morningstar senior equity analyst.

“Consumers may be spending more on staples than discretionary,” Katz says.

Farfetch shares are considered undervalued, and have a 4-star rating. RH is rated 5-stars, Etsy 4-stars, and Wayfair, with a 3-star rating, is considered fairly valued.

Fastly (FSLY) shares fell 51% after the firm reported results for the fourth quarter that showed profit margins shrinking. The company’s 2022 outlook indicated that margins would continue to be pressured as a result of the need for higher spending, according to Matthew Dolgin, Morningstar equity analyst.

“The market has no longer been willing to overlook the cash burn associated with high-revenue-growth companies,” Dolgin says. The stock is viewed as undervalued and is rated 4-stars.

Another big decliner in the quarter was medical technology developer Masimo (MASI). Shares fell 50.3% after the company said it would buy Sound United, an audio technology firm.

“In an environment where many large companies are breaking up, I’m not sure investors were pleased with the firm taking an opposite approach,” says Aaron Degagne, Morningstar equity analyst.

After a significant cut to Masimo’s fair value estimate, to $163 from $208 a share, Degagne sees the stock trading in the 3-star, fairly valued territory.

Apple and Disney Have a Bad Surprise For You

Thu Apr 7 , 2022
Have you checked your Disney+ membership on Apple  (AAPL) – Get Apple Inc. Report lately? The personal computer huge is tests a application with Disney’s  (DIS) – Get Walt Disney Firm Report streaming company that informs customers of rate modifications and mechanically opts them in. ‘Piloting a New Commerce Feature’ Disney referred […] 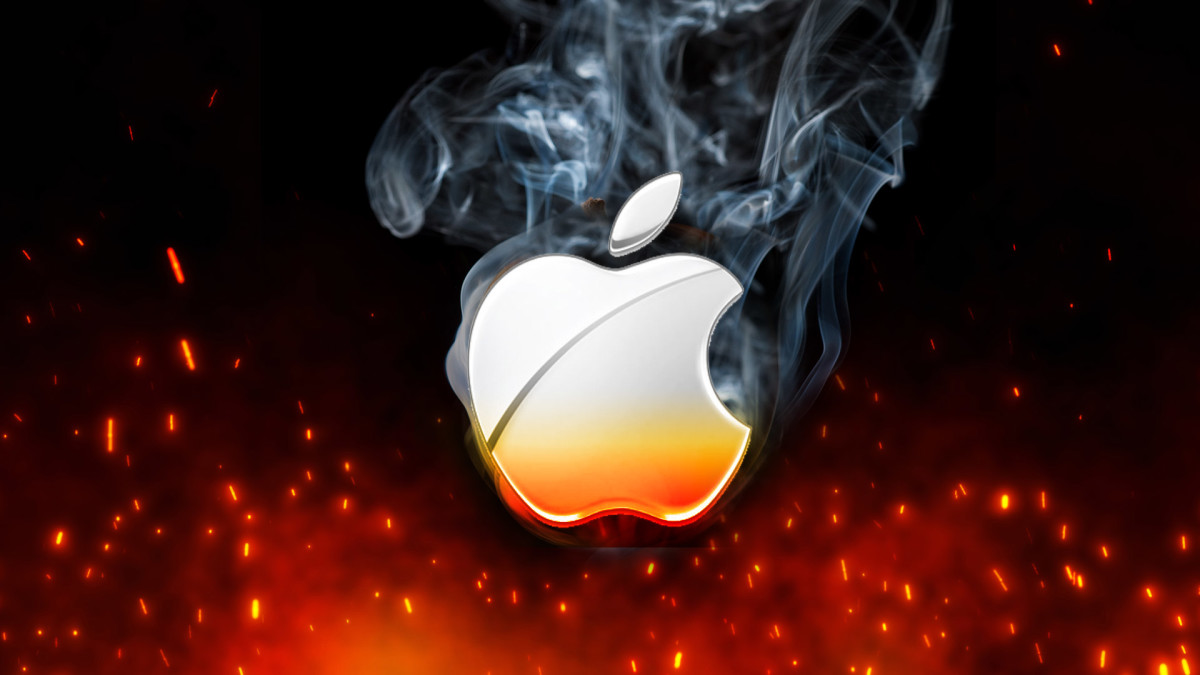