House Speaker Nancy Pelosi’s husband, Paul Pelosi, purchased up to $2.1 million in Apple and Microsoft stock options in May, according to new personal financial disclosures filed with Congress.

Paul Pelosi’s stock option trades come in the midst of a roiling debate on Capitol Hill over whether lawmakers and their spouses should be allowed to trade stocks at all.

Nancy Pelosi, 82, has found herself at the center of this legislative melee, having initially rejected the idea before relenting earlier this year and allowing a group of bipartisan lawmakers to craft bills and conduct a public hearing.

Insider’s “Conflicted Congress” project and other news outlets have since last year identified 63 members of Congress who have violated the Stop Trading on Congressional Knowledge Act of 2012 — a law designed to defend against conflicts of interest and curb insider trading. At least 182 senior congressional staffers have violated the STOCK Act’s disclosure provisions, as well.

Nancy Pelosi doesn’t personally trade stocks. But Paul Pelosi, an investor and venture capitalist by trade, has made tens of millions of dollars worth of stock and stock option trades in recent months. Nancy Pelosi is rated the 14th richest member of Congress.

Nancy Pelosi’s office did not immediately respond to a request for comment on her husband’s latest purchases.

Pelosi spokesperson Drew Hammill previously told Insider: “As you can see from the required disclosures, with which the speaker fully cooperates, these transactions are marked ‘SP’ for spouse. The speaker has no prior knowledge or subsequent involvement in any transactions.”

Past financial disclosures from Nancy Pelosi showed that in January her husband invested up to $2.9 million worth of American Express, Apple, PayPal, and Walt Disney stocks. In March, he bought up to $2.2 million worth of Tesla stocks. (Lawmakers are only required to report the value of such trades in broad ranges.)

Together, these companies, along with Microsoft, spend tens of millions of dollars each year lobbying the federal government, including Congress, according to federal records compiled by nonpartisan research organization OpenSecrets.

Members of Congress have been required to disclose stock transactions since the STOCK Act passed. But Paul Pelosi’s trades shot into the news in July 2021, when he made a $5.3 million by exercising call options that let him buy 4,000 shares of Google parent company Alphabet.

Paul Pelosi, 82, also made news last month, when police arrested him on May 28 in California for driving under the influence of alcohol after another car hit him. No one was injured. The speaker was on the East Coast, not with her husband, at the time of the crash, and her office said she wouldn’t be commenting on the matter.

What Is an EBS? - The Business Backer

Thu Jun 9 , 2022
By Bonnie Posted on February 14, 2022 Related Posts:This Senator Recently Purchased These 2 Dividend Paying Stocks In Healthcare Sector - CVS Health (NYSE:CVS), Barclays (NYSE:BCS) When you use for a tiny business bank loan, you may perhaps be asked to deliver an EBS, or electronic lender assertion. Generally, a […] 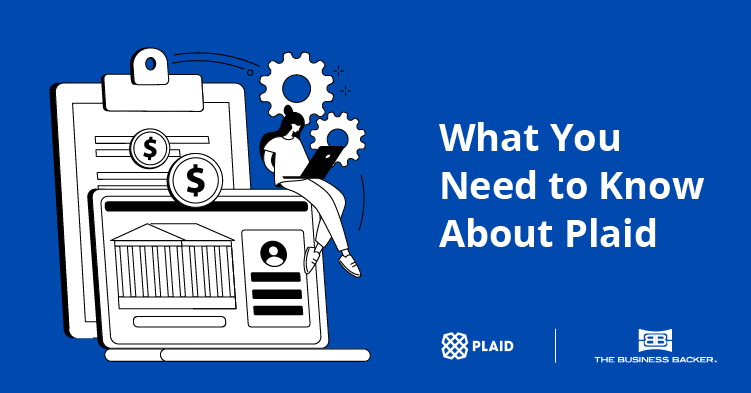