Even established brands need to continuously build on their digital presence.

Just because your company has been around for a while doesn’t mean your prospects see you as a leader or an authority. Some know this all too well – especially those in competitive industries like Truckstop.

Truckstop enables shippers, carriers, and brokers to keep on trucking.

The company provides a complete suite of tools, most notably its best-in-class load board for today’s trucker. A load board functions as a marketplace for shippers and brokers to post jobs where truckers can choose a load that aligns with their needs.

Truckstop has been in business for over 25 years. Despite being the first marketplace of its kind for shippers and carriers for so long, the company was facing increased competition and knew they needed a strategy for solidifying their status as a leader in the trucking industry.

Truckstop turned to G2 to do just that.

Claiming a spot at the head of the pack

The team behind Truckstop knew that they had a good product and were confident that their customers could prove it to the world. For SaaS companies looking to tap into qualified software buyers, G2 is the best marketplace to harness the power of peer validation.

But while it was important for the company to establish itself as a leader, they were also focused on the ultimate goal: acquiring more buyers.

“We’re in a highly competitive and very segmented industry. For overall lead generation and conversion, peer validation is critical.”

After setting up a G2 profile, Truckstop began to prioritize their presence on G2. Some of their marketing and leadership teams saw G2 as a great lead generation tool but knew that was contingent on building up reviews. Truckstop soon learned that collecting high-quality, authentic reviews takes time.

Truckstop was already leveraging one of G2’s partners, Pendo, for in-app messaging to their customers. They soon learned that they could also utilize Pendo to request and capture reviews from their customers right in their product.

Capture G2 Reviews by meeting your customers where they already are: your product. Build a consistent feedback collection strategy without the lift of solicitation campaigns.

Meeting buyers where they’re most active

Pendo triggers a review request with a visual overlay when users are most active. Instead of directing a user to G2 to submit a review, Pendo allows them to submit their feedback directly in your product at the moment where they’re the most engaged.

Submitting a review through Pendo also removes a layer of friction from the review process. If a user opts to fill out a review via Pendo, they don’t have to create a G2 account or use G2’s social login options to submit their review. The reviewer also still has the option to submit their review anonymously.

Truckstop soon realized that implementing Pendo not only gave them “always on” functionality to drive more reviews, but it opened up several other benefits.

Favoring authenticity over a fear of automation

Many companies are hesitant about automating review collection since it leaves them open to receiving negative reviews. Truckstop knew this was possible, but the team was open to welcoming that uncertainty.

In fact, opening up for negative reviews is better for a brand in the long run. Authenticity is the name of the game for users to actually trust the reviews they read, and that can’t happen if the reviews are perfect.

“I like getting that true number. I don’t want to come on to G2 and have a 5-star rating because that just looks fake across the board.”

With all of the pieces in place, Truckstop activated the Pendo integration in early October 2021. The plan was to trigger review requests for users who were active for at least 30 days. This was to give users enough time to get a feel for the load board so they could share more honest and accurate feelings about it.

And from there, the reviews (and badges) rolled in.

Why Pendo was a game changer for Truckstop

With the Pendo integration activated and reviews pouring in at a faster rate, the Truckstop team was beginning to see some good results. More importantly, they were seeing positive movement towards achieving their other goals.

Every vendor wants that coveted top spot in their target software categories. Increasing their number of reviews at a consistent pace meant more customer feedback for Truckstop on G2, and they soon earned their first-ever G2 Leader badge. What’s better is that they were able to stay on top for both the Spring 2022 and Summer 2022 G2 Grid Reports.

Now that they had rightfully earned the top spot, how did their position on G2 feed into their other goals?

Prior to activating Pendo, the team at Truckstop weren’t seeing the results they initially expected in terms of lead collection on their G2 profile.

But, after a few months of collecting reviews at their new accelerated pace, their monthly leads increased. And because these leads were already researching Truckstop on G2, they were highly qualified and much more likely to convert.

Walsh explains, “G2 is a really great resource for us to connect with that more qualified buyer who is further down the funnel in their sales journey than our other marketing efforts can provide.”

Beyond new leads, generating reviews at this scale was also providing Truckstop with more information about their customers than ever before.

Just like how user surveys can be critical to improving products and understanding customers, constructive feedback from G2 reviews can be a great resource for product teams. G2’s reviews have a structure that gets as in-depth as possible to truly understand user sentiment about a product.

“G2 gets us that constructive feedback that other channels don’t, and it’s detailed enough that we can really take action from it. That’s really helped us improve our products.”

For example, Truckstop had a mobile app that the team knew needed some improvements towards the beginning of 2022. Using some of the feedback from constructive reviews, the team rolled out a new mobile app in April of the same year that puts the newest version in a much better place.

How more reviews translate to more leads with G2

Before activating Pendo across the Truckstop website and app, Truckstop had roughly 30 reviews after their first year with G2 and hovering around the #13 spot for Freight Management, their target software category.

Fast forward to Spring 2022, and Truckstop is in a much different place. Just a few months after turning on Pendo, the impact became clear.

Truckstop is not only #1 on the Grid for both of their target software categories, but they’ve seen a 150% increase in monthly leads from G2. And they attribute much of that success to the Pendo integration. Over 92% of their review volume, a total of 124 reviews have been directly sourced from Pendo, and 76% of those reviews were 4-stars or higher.

on the Grid for both target software categories

increase in monthly leads from G2

reviews from Pendo, accounting for 92% of total review volume

of reviews were four stars or higher

And they’re not stopping there. Walsh says, “I think this is going to be just the start of something really great for us.”

Ready to send your business into high gear and become a G2 Leader? Learn how to drive more revenue with G2 Marketing Solutions.

Wed Sep 14 , 2022
Standing out in a crowded sector is a obstacle that numerous SaaS companies experience. But if you’re just about anything like Highspot, you have an understanding of the electricity your consumers have in supporting solidify your place in the marketplace.  Related Posts:The Definitive Small Business Guide to Brand Pillars 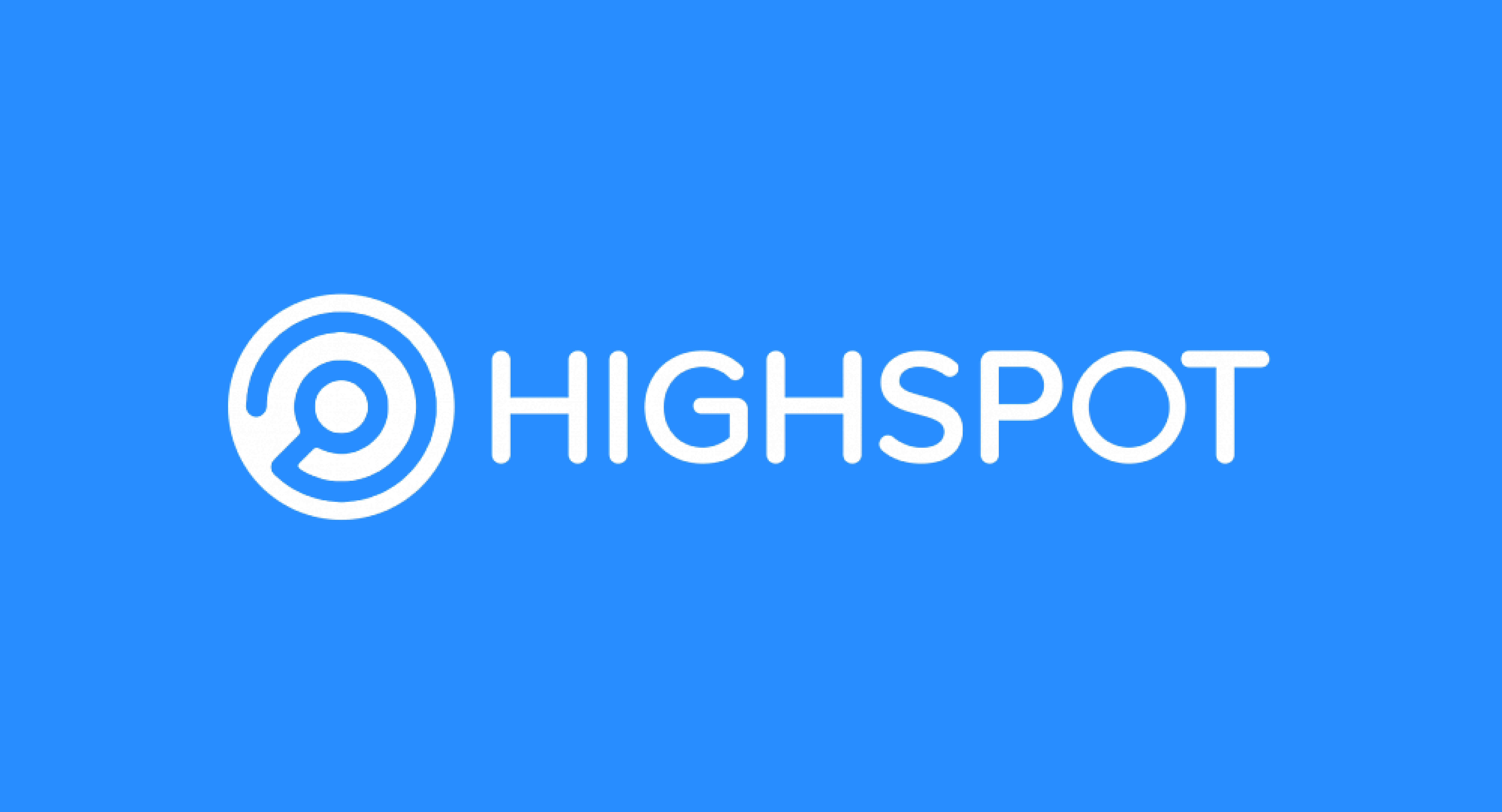