Estimates: Wall Street expected Nio to post a 14-cents-a-share loss in Q1. Sales were seen coming in at $1.512 billion, a 23% increase from the year-ago period, according to FactSet.

A recent local report said Nio operations have now returned to pre-lockdown levels. The company is also opening up Nio stores in Shanghai, its largest market.

With Shanghai opening up last week, Deutsche Bank analyst Edison Yu says Nio can finally get back on track with its product supercycle this year. “In fact, Nio has delivered 101 vehicles already in the city since (June 2), even before starting ET7 deliveries,” he wrote in a June 6 note.

Tesla sold 32,165 made-in-China vehicles last month, well below normal, but up from just 1,512 in April. These figures are part of industrywide data from the China Passenger Car Association. Tesla Shanghai produced 33,544 vehicles vs. typical production of 60,000 vehicles or more. Still, that’s up from 10,757 in April, when the Shanghai plant was shut down for most of the month as part of citywide Covid lockdowns.

Starting on April 19, Tesla created a closed-loop setting in which workers lived at the plant to resume some production, with output reportedly picking up in late May.

Local state media reported that as of now, Tesla is back to 100% daily production, with workers still on site. Shanghai, Tesla’s biggest market in China, largely ended lockdowns on June 1, with Beijing recently easing restrictions.

Those are two huge markets for Tesla within China. Meanwhile, Shanghai and several local governments are introducing new subsidies to bolster EV sales for the rest of 2022.

On Wednesday, a local report cited a BYD (BYDDF) executive confirming that it will supply batteries to Tesla.

UBS analyst Patrick Hummel said in a June 9 note to clients that Tesla’s “operational outlook is stronger than ever before.”

UBS upgraded Tesla stock to Buy from Neutral and has a price target of $1,100.

“(A)fter the Q2 dip, auto gross margin should structurally exceed 30%, driven by pricing and product and process innovation,” he wrote.

UBS cut Tesla’s 2022 EPS outlook by 12% to account for the Shanghai lockdown but raised EPS estimates for the next three years by up to 40%.

Also on Thursday, the National Highway Traffic Safety Administration said it had escalated an investigation into Tesla Autopilot, after new crashes involving first-responder vehicles came to light. The emergency vehicles were stopped when Tesla EVs with Autopilot apparently engaged slammed into them.

The NHTSA is upgrading its investigation to an engineering analysis, which could then proceed to a safety recall.

Nio shares tumbled 7.65% to 18.82 on the stock market today. On Wednesday, Nio stock rose 3.6%, its ninth gain in 10 sessions. The stock reclaimed its 50-day line in recent days, gaining nearly 50% in the last month, according to MarketSmith.

NIO stock is still well off its 52-week high of 55.13, but its relative strength line is ticking back up again.

Among other China-based EV makers, Xpeng (XPEV) fell 5.5% Thursday while Li Auto (LI) was down 1.6%. Both rose Wednesday and have been trending sharply higher in the past few weeks.

Why This IBD Tool Simplifies The Search For Top Stocks

The 7 Best Startups You Can Buy on Republic Right Now

Fri Jun 10 , 2022
What is a person of the finest good reasons to invest in startups now? As startup funding website Republic set it, “Angel investing — looking for a unicorn — was previously offered to only the wealthiest 3% of the US populace. With Republic, every person can make investments in private […] 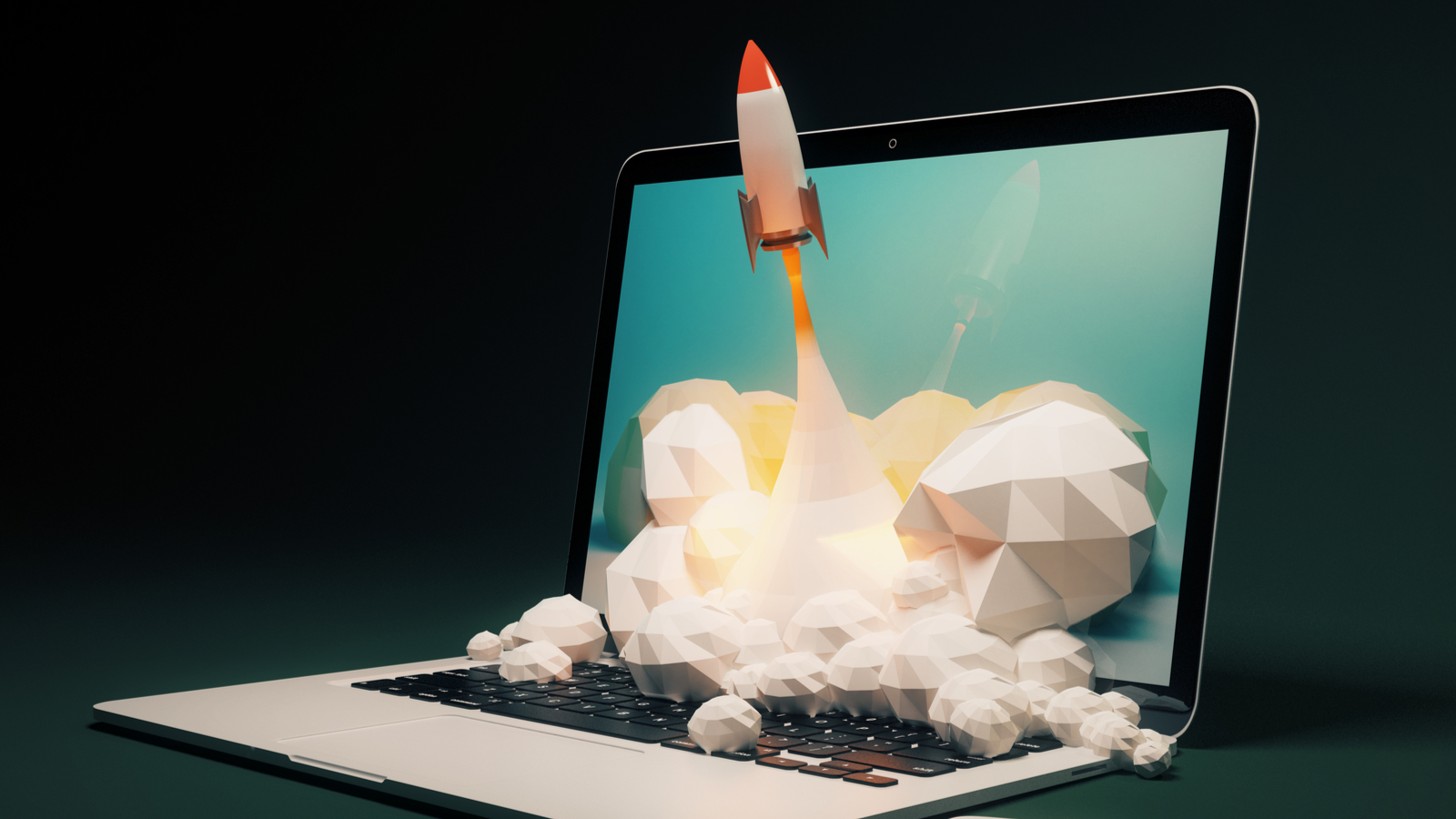