In an ideal world, quarterback is the position that should have the least movement in Fantasy Football rankings during the preseason. Position battles matter at every position, obviously, but generally speaking, the stakes are pretty low at QB – does it really matter if Kenny Pickett or Mitchell Trubisky is the starter for the Steelers, or Baker Mayfield vs. Sam Darnold? Those guys are probably going to be bottom-12 options at the position no matter which one wins.

So there aren’t many notable movers in my latest update at QB. Tom Brady and Matthew Stafford moved down a bit – Brady is away from the team dealing with a personal issue, while Stafford is nursing an elbow injury – but neither was a big move. Joe Burrow and Russell Wilson moved up a bit, but that was mostly a consequence of Brady and Stafford moving below them.

I did decide to move Trey Lance up to QB12 this time around, to the top of the fourth tier at the position. Nothing I’ve seen in training camp reports or the preseason inspired the move, I just want to make sure I have a better chance of ending up with him on my teams, and I’d rather take the gamble on his skill set than bet on Aaron Rodgers elevating a bad receiving corps. Rodgers probably has the higher floor of the two, but a best-case scenario for both probably sees Lance finish as a top-three QB, and I’m not sure I trust Rodgers to have that kind of upside without Davante Adams.

I’ve also taken Deshaun Watson out of the rankings entirely pending the appeal of his suspension. It sounds like a settlement that costs Watson most of the season is a realistic outcome, and if not, a full-season suspension is very much possible. Seeing as the best-case scenario still sees him missing the first month and a half of the season, I just don’t think Watson is worth the trouble at this point.

*End of a tier 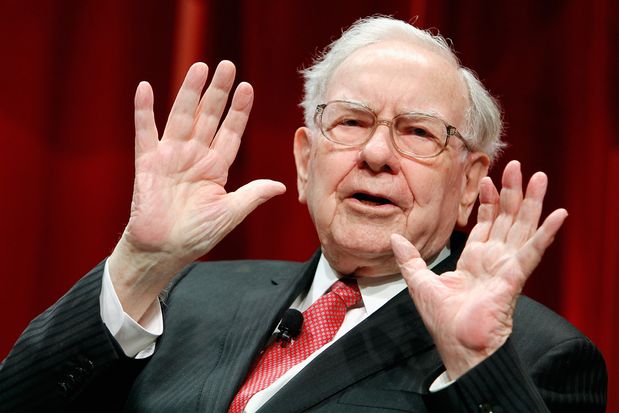