The British energy major posted underlying replacement cost profit, used as a proxy for net profit, of $8.2 billion for the three months through to the end of September. That compared with $8.5 billion in the previous quarter and marked a significant increase from a year earlier, when net profit came in at $3.3 billion.

BP announced another $2.5 billion in share repurchases and said net debt had been reduced to $22 billion, down from $22.8 billion in the second quarter.

This has renewed calls for higher taxes on record oil company profits, particularly at a time when surging gas and fuel prices have boosted inflation around the world.

U.S. President Joe Biden on Monday called on oil majors to stop “war profiteering” and threatened to pursue higher taxes if industry giants did not work to cut gas prices.

Oil and gas industry groups have previously condemned calls for a windfall tax, warning it would fail to resolve a sharp upswing in energy prices and could ultimately deter investment.

“This quarter’s results reflect us continuing to perform while transforming,” BP CEO Bernard Looney said in a statement.

“We remain focused on helping to solve the energy trilemma – secure, affordable and lower carbon energy. We are providing the oil and gas the world needs today – while at the same time – investing to accelerate the energy transition,” Looney said.

Shares of London-listed BP rose nearly 1% during morning deals. The firm’s stock price is up over 45% year-to-date.

Environmental campaign groups said BP’s third-quarter results underscored the need for a windfall tax, describing the results as “a slap in the face” for the millions of Britons facing a deepening cost-of-living crisis.

“The case for a bigger, bolder windfall tax is now overwhelming,” said Sana Yusuf, energy campaigner at Friends of the Earth. “This must address the ridiculous loophole that undermines the levy by enabling companies to pay the bare minimum if they invest in more planet-warming gas and oil projects.”

“Some of the billions of pounds raised should be used to pay for a street-by-street, home insulation programme to cut energy bills and reduce emissions,” Yusuf said.

The burning of fossil fuels, such as coal, oil and gas, is the chief driver of the climate crisis.

“A proper windfall tax on the profits of big polluters is no longer a far cry, it is now a necessity,” said Jonathan Noronha-Gant, senior fossil fuels campaigner at Global Witness.

“But the new U.K. Government must also urgently put us on track for a rapid transition away from dirty fossil fuels and onto renewables and decent home insulation, so we can fix this broken energy system once and for all.”

Our job is to ‘pay our taxes’

Speaking at the ADIPEC conference in the United Arab Emirates on Monday, BP CEO Bernard Looney said on a panel moderated by CNBC that he understood the public scrutiny on oil majors’ record profits, but sought to defend the firm’s record when it comes to investing and paying taxes.

“We are facing a very difficult winter ahead in the U.K., in Europe and right across the world,” Looney said.

“Our job is to pay our taxes; our job is to invest. We just announced a $4 billion acquisition in the United States just last week in renewable natural gas so that’s what our job is to do. We will continue to do that and do the very best that we can,” he added.

How to Start Writing A Book

Tue Nov 1 , 2022
Who else has a ebook plan taking up area in their mental junk drawer? Time to quit shuffling it from a person place to another and publish your e book.  We’re confident you have heard this information before: “Find a silent area the place you will not be interrupted.” “Plan […] 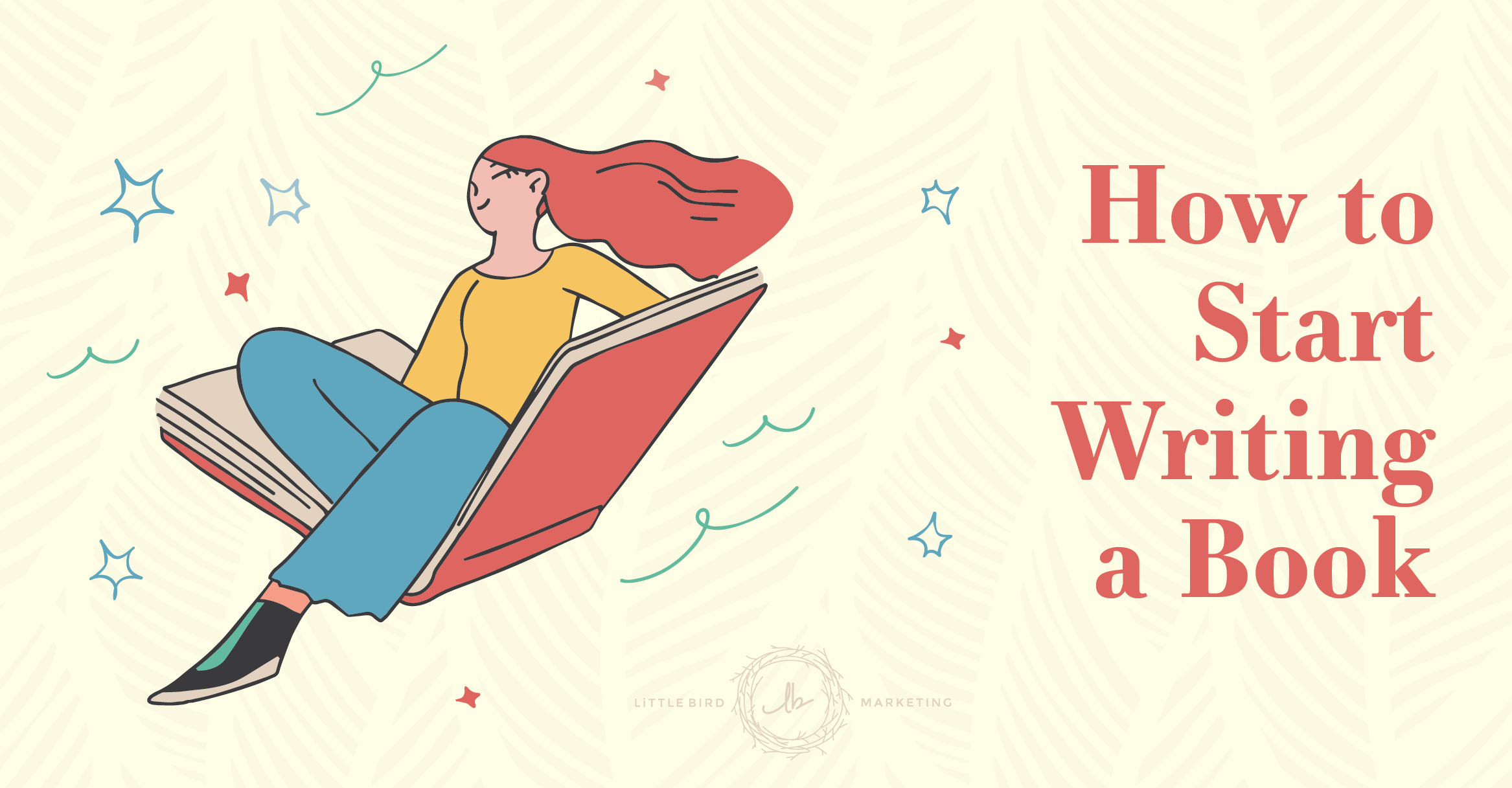